Celebrity Welders: Actors, Musicians and Famous People you Need to Know About 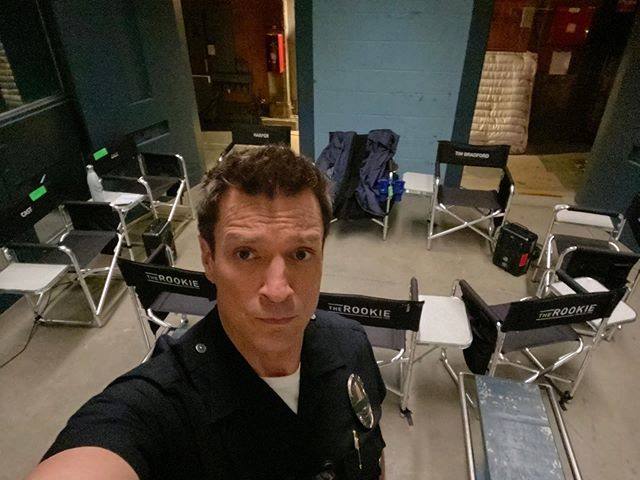 One of the most interesting things about famous people is that they were once members of society who also had normal jobs. And while what they do now is extraordinary, we would like to believe that they still have hobbies that most of us do as well. Here we give you a list of famous people who shared their love for welding. Celebrity welders who are just as badass as we are.

Famous people who are also Welders

Welder turned actor Sean Bean, real name Shaun Mark Bean is an English actor who has been in films like “Patriot Games,” “GoldenEye,” “Ronin,” “The Lord of the Rings,” “Silent Hill,” and many more. He is, however, most popularly known as Lord Eddard Stark in the infamous TV series “Game of Thrones.”

Before Sean Bean studied at the Royal Academy of Dramatic Art, he worked as a welder for his father. In an article written in June 2006, while filming the movie “Outlaw” in Lydney, Gloucestershire, he went off without telling anyone. A search party went to track the actor down and eventually found him in a nearby metal workshop. Welder Chris Holmes said Beam just walked in and asked if he could have a go at welding. Holmes said he wasn’t too bad but burned a few holes in his shirt.

If you watch comedy or drama movies, then you know who Nathan Fillion is. He is a Canadian-American actor and is best known for his leading role as Captain Malcolm Mal” Reynolds on the movies “Firefly” and “Serenity.” He also played Richard Castle on the TV series “Castle.” Nathan currently plays the role of John Nilan on “The Rookie.”

If you love his movies, you’d also love to know that he is a Hallowen-loving super welder as he shares on an episode of the Conan O’Brien Show. He was describing how it feels to construct something out of metal and weld it together. The “Two Guys and a Girl” actor says he took up welding and says he likes being sort of like a handyman. He goes on to share a bit of the total experience of welding as a hobby wearing a leather apron, a mask and working with molten spatter with a fire extinguisher right beside him.

Next on the list is Sir William Connolly, a retired Scottish stand-up comedian, musician, presenter, actor, and artist. He is one of the greatest and most influential standup comedians of all time. As an actor, has appeared in films like “The Hobbit: The Battle of the Five Armies,” The X-Files: I Want to Believe,” “Mrs. Brown” and for which was nominated for the BAFTA Award for Best Actor in a Leading Role, “The Last Samurai” and “Lemony Snicket’s A Series of Unfortunate Events.”

Billy started welding in the early 1960s specifically as a boilermaker in the Glasgow shipyards. He eventually gave it up towards the end of a decade to pursue a career as a folk singer. In a British Comedy Guide YouTube video, he says he loved calling himself a welder and sharing how comforting it was to be part of something bigger than himself especially during those times when he was young and still trying to find his voice.

For those of you who love country music, you definitely know who Aaron Dupree Tippin is. This American country musician and record producer gained fame for his single “You’ve Got to Stand for Something” which became a popular anthem for American soldiers who were fighting in the Gulf War. Tippin has a total of nine studio albums and two compilations. He has six gold certifications and one platinum among those.

Brian Mansfield, a journalist did a review of one of his albums and said that his music comes from a man who had blue-collar jobs. He was a farmhand, a welder, a pilot, and even a truck driver.

Herbert Mayfield was a bluegrass musician. For those of you who know the Mayfield Brothers band of West Texas, this name wouldn’t be very new to you. He played the mandolin and the guitar alongside his brothers Thomas Edd Mayfield and Arlie V. Smokey Mayfield.  Herbert was a welder for cattle feedlots for most of his adult life.

Under this list, we give you people in history and other celebrities whose family members were actually welders as well.

Winnie the Welder is a moniker given to around 2,000 women who worked at the shipyard during the war. Florence was the first Winnie the Welder woman shipbuilder at the Fore River shipyard. She got the nickname “Woo Woo” because of the catcalls she got from male workers then. Every time she’d walk by, guys would go “Woo Woo.”

Florence working as a welder during these times was indeed a groundbreaking time for women in the workplace. In fact, thousands of positions were vacated by men who went to fight during World War II and so thousands of women then took over their jobs.

Eugenia and Gladys were both welders during World War II, a time when racism was a heavy burden. Deas was one of the best welders at the Charleston Navy Shipyard during the height of Jim Crow laws in the South. She did all this while raising her nine children.

According to The Men’s Journal, Gordon Ramsay’s father, Gordon Ramsay Sr., earned money as a welder and sometimes as a shopkeeper and swimming pool manager as well. Despite having a difficult childhood, Gordon Ramsay now made a name for himself as a famous British chef, restaurateur, writer, and television personality.

The late Robin Williams also did try his hand at welding. According to the Independent, his parents supported him in his dream of becoming an actor. But his father also said that he should also have a back-up profession. Robin then went on to take one welding class. 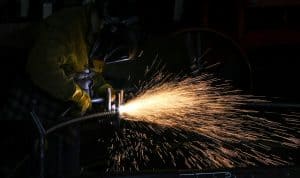 How to Become a Welder in Six Steps

Just like any other profession, becoming a welder takes time, work, and dedication. It also requires a willingness to continuously grow in your knowledge base to master the 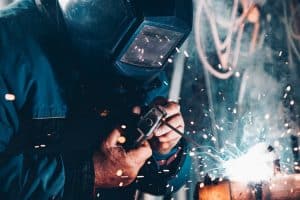 How to Properly Store Welding Rods

After the day’s impressive work with welding rods and sparks, proper storage of these electrodes should be a top priority. Being able to store your welding rods maintains 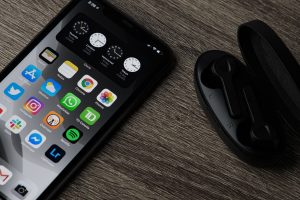 As a welder, you always want to catch up on the latest trend and be updated on any information about your profession. With these fast-changing times, you have