Welding Automation, Will Robots Replace Welders in the Future? 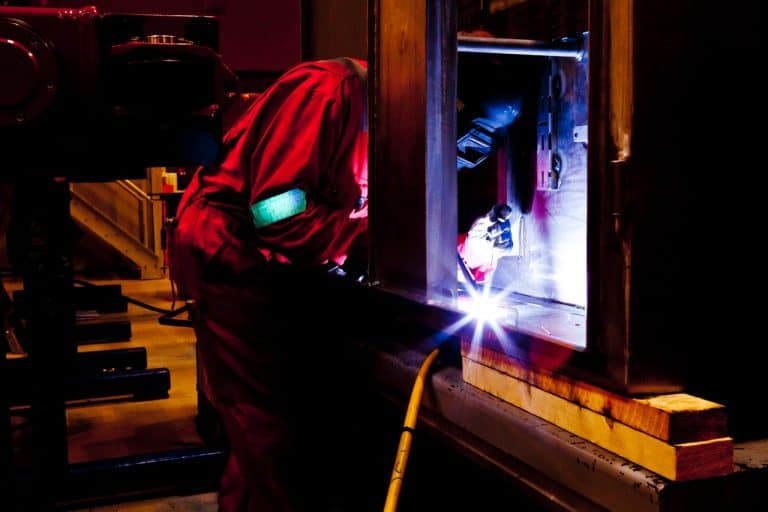 What exactly is welding automation and will welders be replaced by robots in the future? Are we going to be out of a job in the next few years? These are questions that linger in our minds most especially now that almost everything is being automated or replaced by machines. Here we answer that question by talking about facts, realities, and possibilities.

The fact of the matter is, the welding industry has been facing inefficiencies and a shortage of skilled labor. According to the Robotic Industries Association, the American Welders Society reported that in 2010 there was a shortage of 200,00 welders and projected that there will be a shortage of 327,000 welders by 2026. That’s the major reason why companies turn to automated welding solutions which involve the use of robots and Artificial Intelligence (AI). While it is something that has been talked about in the past by forums on welding and other news sites, we should know where we are in the matter.

Can welding be automated? What is Welding Automation?

The answer to this is yes. In fact, automation has been changing the welding industry for many years in that it has already overtaken the tasks of welders. What is automation in welding for starters? To understand that, you have to know manual welding and robotic or automatic welding.

Manual welding is when a welder manipulates the torch or electrode holder by hand and has complete control of the welding process. Automatic welding, on the other hand, involves the use of robotic systems to perform a part (take note of this) of the whole welding process.

If you didn’t know yet, there are two main types of welding automation.
1. Semi-automatic
This involves robots working with and close to human operators. A welder places some parts into a welding fixture, the robotic system then performs its function, and once done, the welder removed the finished product.

2.Fully automatic In this case, the whole welding process itself is done by a series of custom made machines from loading down to the manipulation of the torch.

Now that’s out of the table, the next question is…..

In 2017, Robotics Industries Association online discussed about cloning master welders with robotics and it opened with the statement, “With all the talk about robots replacing humans, we’re here to show that they need us as much as we need them. The robots can’t do it alone.”

The article talked about Zane Michael, a welder who began his career in 1979 who has degrees in mechanical and electrical engineering, and master’s degrees in manufacturing and operations management from Kettering University.  With his 40 years of welding experience, he has become a AWS Certified Welding Inspector (CWI) and Certified Welding Educator (CWE).

Michael is the Director of Thermal Business Development for robot manufacturer Yaskawa Motoman in Ohio and markets welding automation in North America. Speaking to manufacturers or clients, Michael would ask why they are interested in working with robots. He found out the main reason was that either they are not able to find qualified welders or they aren’t able to keep them.

It was at this point where Micheal stressed that the best welders can make the best robot programmers. If you want to be a top-notch welder, you’d have to study in a school for nine months to know and understand the welding process and to be certified.

Michael then says it’s easier to teach someone to program a robot than to teach someone to weld. If a hired operator who doesn’t understand the whole welding process is given a weldment to work a robot, he or she might have a hard time doing it right. But if an experienced and certified welder who understands the whole process is taught how to program a robot in just two weeks, then there’s a good chance he or she would be successful with the robot.

So you see, robots cannot entirely replace welders or humans for that matter. These AI machines can easily make a weld with a torch in a joint turning the arc on but understanding all the principles in producing a quality weld is still on the shoulders of a top-notch welder.

In 2014, the American Welding Society discussed a few myths about robots in the welding industry. One myth says, “ A robot is going to steal my job.” AWS says robotic welding or welding automation is only used as a supplement, not as a replacement. It also discussed, at one point, the myth that says, “Let’s weld everything with a robot.” While it’s true that there are tasks that machines and robots can do faster, there are welding tasks that only humans can do. Which brings us back to the statement,  “With all the talk about robots replacing humans, we’re here to show that they need us as much as we need them. The robots can’t do it alone.”

These two questions about welding automation are just but a reminder for us to believe in the fact that the future remains bright for welders. Even the American Welding Society believes it to be true.

Let this also be a motivation for those who are thinking to start their career as welders or welders to further upgrade their skills. There is a future for you out there and that the possibilities and opportunities are limitless. Read our blog on the 5 Reasons Why You Should Consider a Career in Welding. 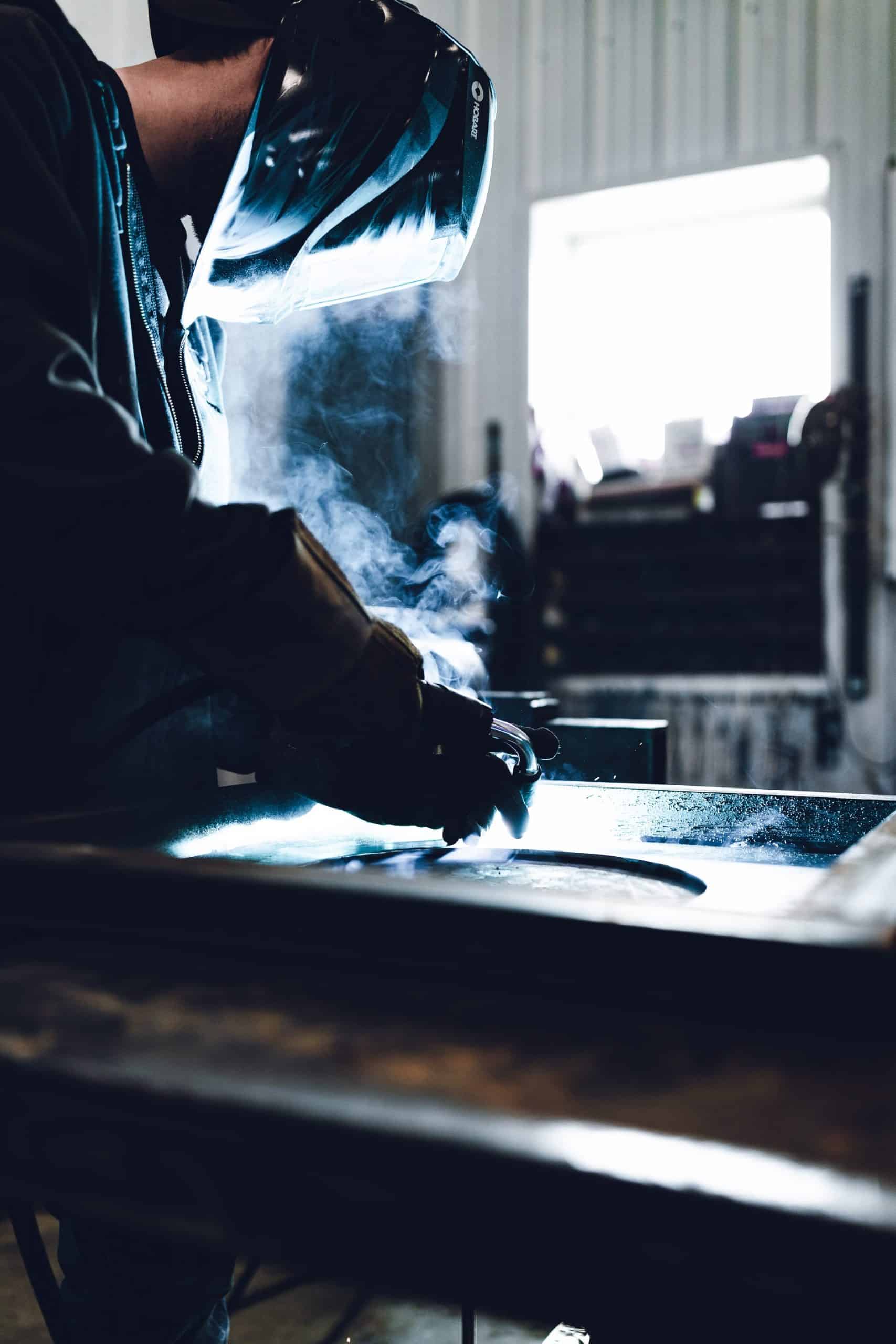 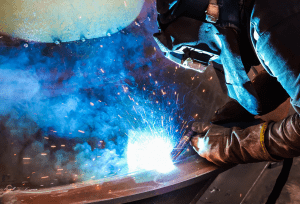 Leather Welding Clothing and Accessories Every Welder Must Have

Every welder needs to dress for safety. No matter what 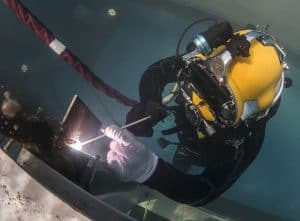 Underwater Welding: What You Need to Know

Underwater welding is a skill set, not a job title. 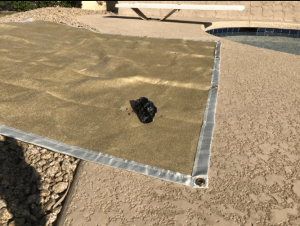 3 Other Ways to Use Welding Blankets

Any cookies that may not be particularly necessary for the website to function and is used specifically to collect user personal data via analytics, ads, other embedded contents are termed as non-necessary cookies. It is mandatory to procure user consent prior to running these cookies on your website.